The EU Birds Directive (Directive 2009/147/EC of the European Parliament and of the Council of 30 November 2009 on the conservation of wild birds) and the EU Habitats Directive (Council Directive 92/43/EEC on the Conservation of natural habitats and of wild fauna and flora) form the cornerstones of Europe’s legislation on the conservation of the most vulnerable species and habitat types across their range in the European Union. Both Directives require a protection of a number of species and habitats to ensure that they are maintained, or restored to a favorable conservation status. The areas designated under the directives are part of the European Natura 2000 ecological network of protected areas. Measures in those areas must take account of the economic, social and cultural requirements, and regional and local characteristics of the area concerned. 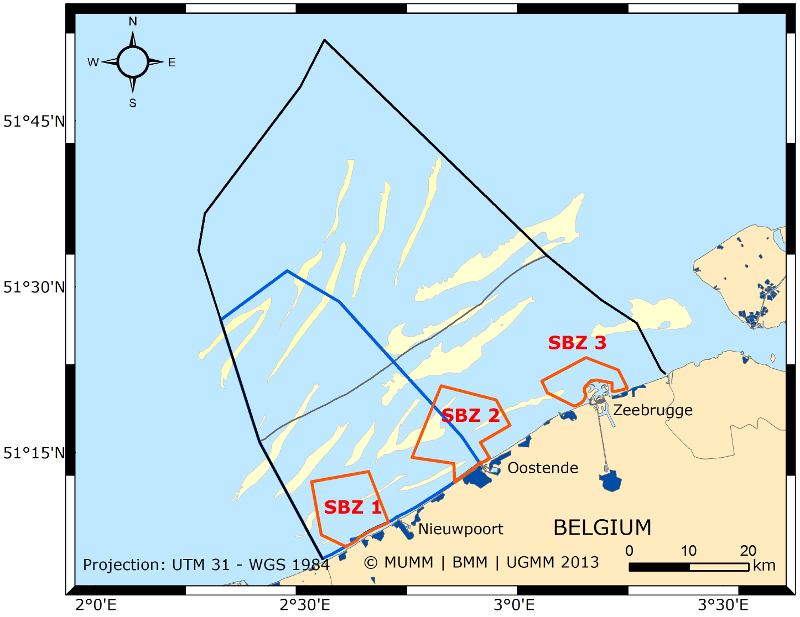 In 2005, Belgium designated three Special Protection Areas under the Birds Directive (RD of 14 October 2005). They offer a better protection for great crested grebe, sandwich tern, common tern and little gull. The “Flemish Banks” was designated as a Special Area of Conservation under the Habitats Directive (RD of 16 October 2012) for a better protection of the fauna of shallow submerged sandbanks, sand mason worm aggregations and gravel beds, which formerly supported a rich fauna typical for hard substrates. 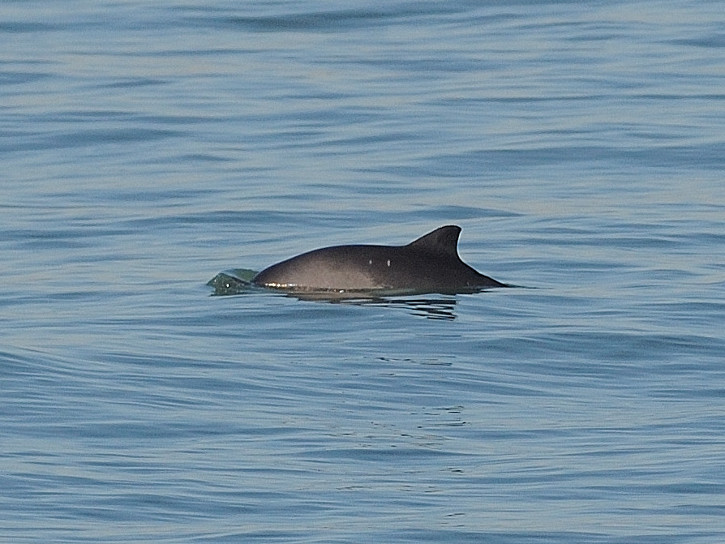