In the event of an emergency at sea, action is taken by the Operational Directorate Natural Environment (ODNature) and the MUMM Scientific Department. The experts at MUMM represent the Federal Science Policy in the Emergency Plan ANIP Noordzee, where our main job is to give scientific advice to help prevent or reduce pollution and environmental damage at sea.

The main tasks are: 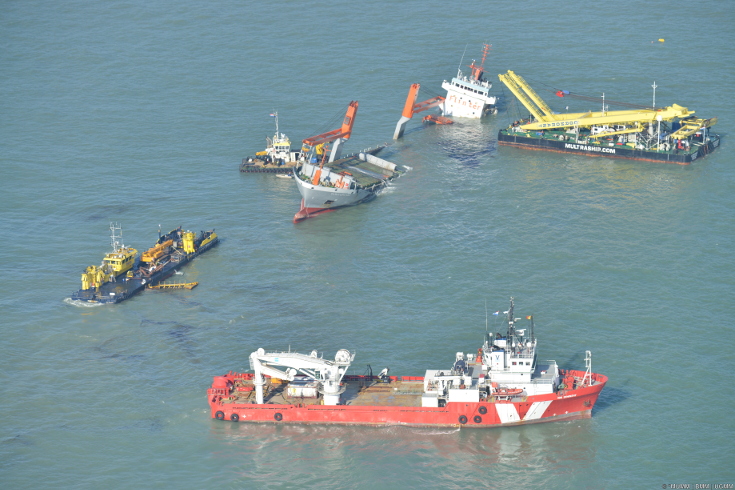 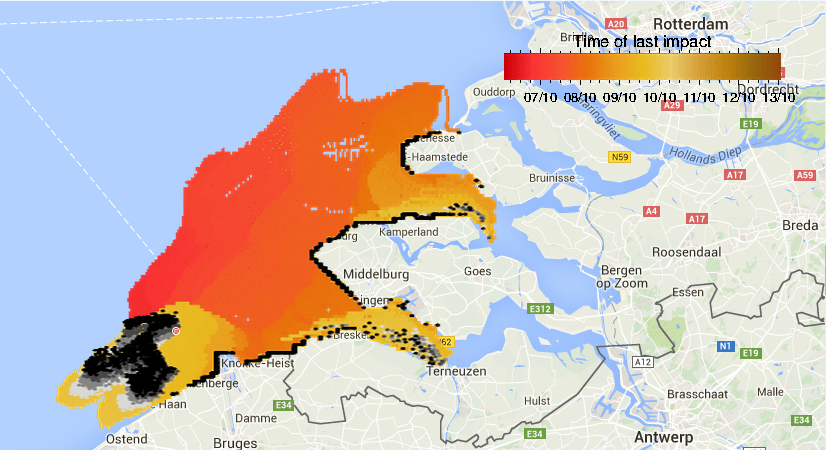