Windfarms in the North Sea


At the initiative of the minister for the North Sea, a zone of 238 km² in the Belgian part of the North Sea was reserved for the production of renewable energy (Marine Spatial Plan of March 2014 FR, NL). In this zone 399 wind turbines are planned by 2020, totalling a capacity of more than 2,200 MW. Based on a 40% capacity factor for wind farms, these wind turbines would produce almost 10% of the electricity production in Belgium by 2020, or an equivalent of almost half of the electricity consumption by households.

The procedure for obtaining a license and permission to build and operate a wind farm is in accordance with the law on the Protection of the Marine Environment (20 January 1999, Belgian Official Journal 12 March 1999) and two royal decrees: royal decree VEMA of 7 September 2003 (amended on 26 December 2013) concerning the procedure for licensing and authorising the activity and royal decree MEB of 9 September 2003 (amended on 26 December 2013) concerning rules on the assessment of the environmental impact.

The applicant must submit an Environmental Impact Study (EIS) to the Scientific Service Management Unit of the North Sea Mathematical Models (MUMM) of the RBINS. This report is submitted to the public for consultation. If cross-border effects could occur, a consultation round is organized with the countries concerned. MUMM then produces an environmental impact assessment (EIA). Based on the EIS, the EIA and the results of the public consultation, MUMM passes its recommendations to the Federal Minister for the Marine Environment. The minister then decides whether or not to grant the environmental permit, and with which conditions.

Besides the environmental permit procedure, there is procedure for obtaining a domain concession for the proposed project area. The application is submitted to the General Energy Directorate of the Federal Public Service Economy, SMEs, Self-Employed and Energy, which advises the Minister for Energy. The domain concession is granted by the Federal Minister for Energy (Royal Decree of 20 December 2000, amended on 28 september 2008) for the proposed project area.

Applications for laying cables are also made to the General Energy Directorate of the Federal Public Service Economy, SMEs, Self-Employed and Energy, which advises the Minister for Energy (Royal Decree of 12 March 2002).

In the Belgian part of the North Sea nine projects have been granted permits to build and operate wind and/or energy farms.

In 2008, C-Power built the first 6 wind turbines (with gravity base foundations) and first electricity from offshore wind turbines was produced and fed into the Belgian grid in 2009. Afterwards, C-Power constructed 48 wind turbines on jacket foundations. In September 2009, Belwind started the construction of wind turbines at the Bligh Bank, at a distance of 46 km off Zeebrugge – at that moment further offshore than any project worldwide. These turbines, and all turbines that followed, were constructed on monopiles. Later, the wind farms Northwind (2014), Nobelwind (2017) and Rentel (2018) were realized. In 2019 the Norther windfarm was constructed, and construction started for the Seastar, Mermaid (together Seamade) and Northwester 2 windfarms.

There is an extensive program for the study of the effects of the installation of wind turbines on the marine ecosystem. This monitoring is, as foreseen in the environmental permit, coordinated by OD Nature (RBINS). The program is conducted in collaboration with INBO, ILVO, the Department of Marine Biology of Ghent University and INTEC.

The results are available:

The integrated report on the impact of offshore wind farms is also available:

In addition, Grontmij Vlaanderen conducted a sociological sea view study, and on behalf of the federal administration, the consortium Kenter-Tractebel-Ecoast has developed guidance papers to improve the integration of climate change and biodiversity into environmental impact studies: 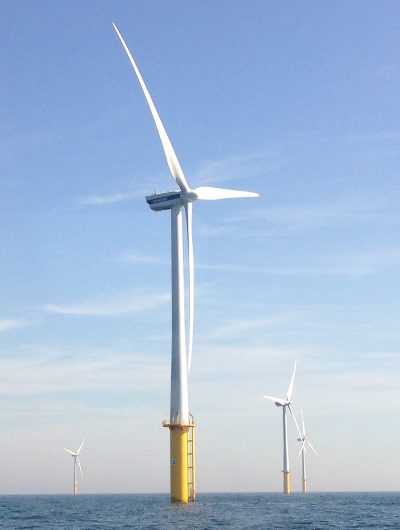 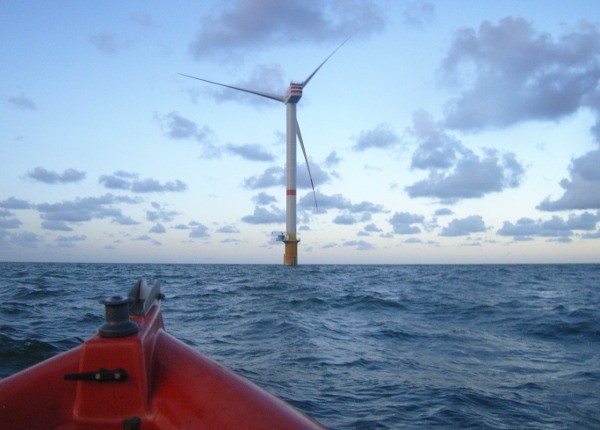