A total of around 150,000 ships sail through Belgian waters every year, making them one of the busiest maritime areas in the world. They contain two major shipping routes: the central traffic separation scheme or Noordhinder TSS, which is the main connection between the Channel, the Strait of Dover and the major North Sea ports, and the Westhinder TSS, which branches off from the central traffic separation scheme in nearby French waters and runs through Belgian waters towards Zeebrugge and the ports of the river Scheldt. There are also several diagonal routes to and from the United Kingdom, as well as coastal routes. All ships carry oil as a fuel. And more than half are tankers, containerships and RoRo vessels, which carry oil or other hazardous substances in their holds besides fuel.

The busy maritime traffic in and around Belgian waters creates an elevated risk of accident, and collisions can lead to accidental releases of fuel or hazardous cargo into the sea. However, the environmental risk posed by shipping accidents does not rest entirely with collisions at sea: in the past, accidental maritime environmental damage has been observed following a ship's capsize, a loss of cargo in bad weather (e.g. containers or barrels), fire or explosion, overflow, a technical defect, or the foundering or salvaging of a ship.

Despite the numerous preventive measures put in place by the Flemish and federal authorities in consultation with our neighbouring countries, it is impossible to eliminate maritime accidents and accidental pollution at sea altogether. To respond quickly and efficiently to an emergency at sea, a new ‘General Emergency and Intervention Plan for the North Sea’ (ANIP Noordzee) was set up in 2014, to replace the former ‘North Sea Emergency Plan’. This plan has a multidisciplinary crisis management structure, is coordinated by the Governor of West Flanders and represents all of the federal and Flemish government authorities with competence in maritime matters. 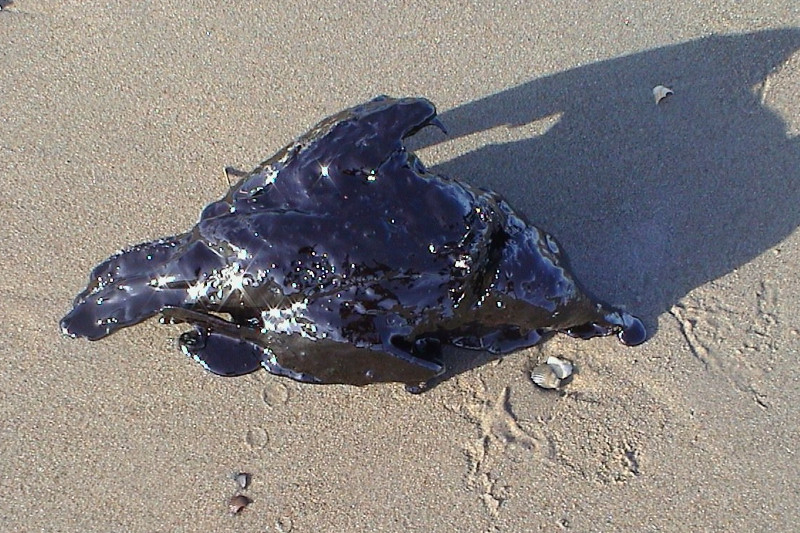 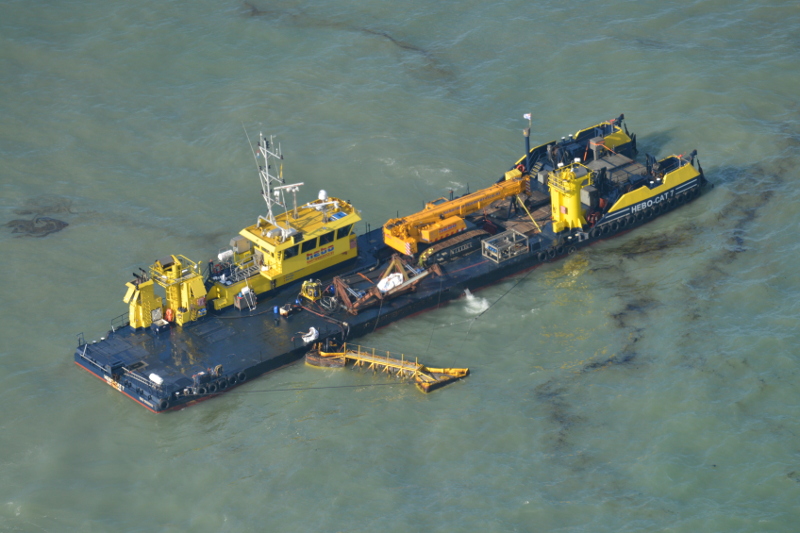